Swipe Left on Romance Fraud and protect your family 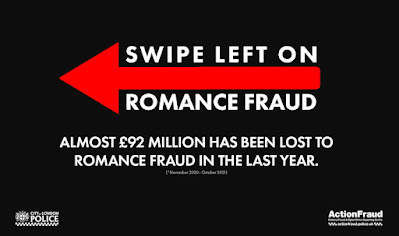 Family members of online daters are being urged to help protect their relatives from becoming a victim of romance fraud, as new figures show almost £92 million has been lost through dating scams this year alone.

Daters who strike up online relationships between Christmas and Valentines Day tend to be the most susceptible to romance fraud, with a spike of 901 reports recorded by the National Fraud Intelligence Bureau (NFIB) in March 2021.

Despite a peak of romance fraud reports and losses of £8.7 million reported in March, the financial spike came two months later in May 2021 where losses of a staggering £14.6 million were reported.

Sidcup/Longlands Ward Good work by the police resulted in two people being arrested and their untaxed/uninsured car towed after they were ca...

Scan the QR to support us! 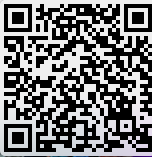 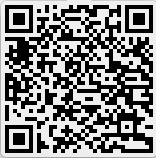 Scan QR code to be notified by email of latest Bexley Borough Neighbourhood Watch News posted on this website.